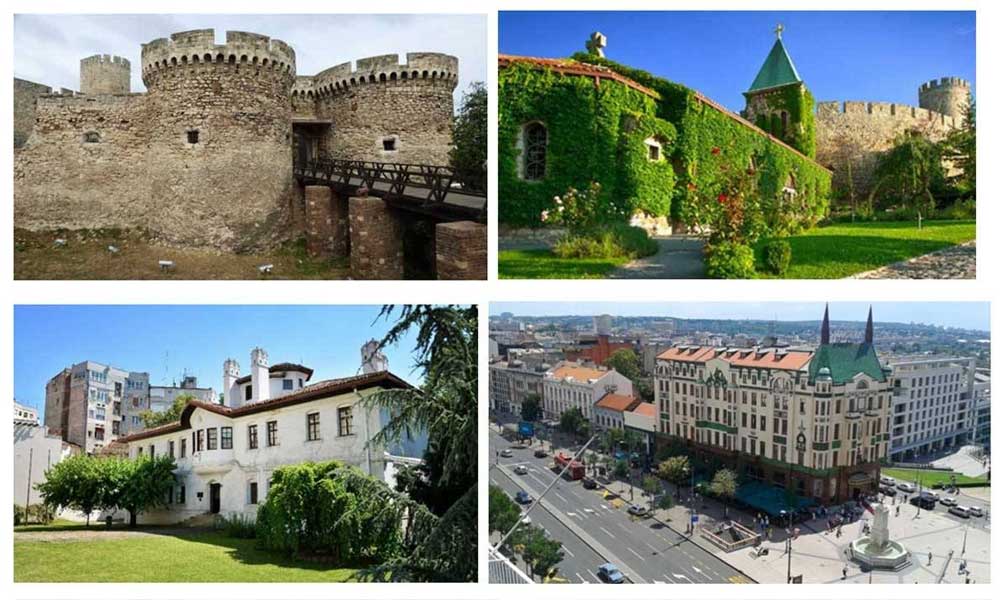 Since Belgrade Fortress is the most important and the oldest sight in the city, we shall spend the most of the time there, and see:
- Damad Ali Pasha’s turbe, Sokollu Mehmed Pasha’s fountain, Ružica Church (an army church, whose history is closely related to the World War I), Roman well, Military bunker from the period of Cold War, The Big gunpowder storage (now used as a lapidarium)

After leaving the fortress we will end the tour at the historical center of Belgrade’s public life, and see:
- Bayrakli mosque, Princess Ljubica’s Residence, Cathedral church, Metropolitan palace (seat of the Serbian Orthodox Church)
Ending location: ? (restaurant called “The Questionmark – the oldest still active in Belgrade)